With a solid background in the sporting world and no stranger to addressing challenging situations, Joe Furlow is frequently described as “Hardworking”, “Talented”, and “Honest”. Joe immediately brings over 20 years – and some significant successes in the hospitality industry – to every conversation. His diverse background lends itself to a broad range of subjects, including:

Joe & his bride Renae are soon looking forward to celebrating 20 years of marriage, and have very active teenage twin boys. 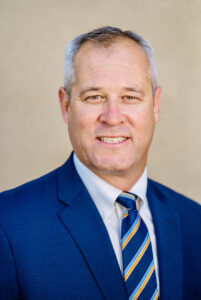